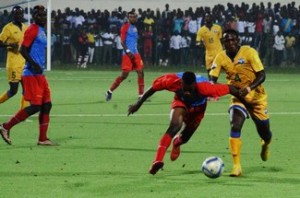 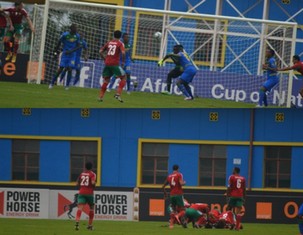 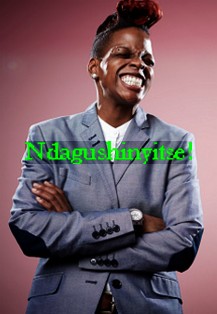 By Moisio A. Koffi KOUMONDJI

IF you get involved in online debates about economic history, it won’t be long before someone tells you that the West is rich because it stole the resources of the regions it colonised. This stolen-wealth theory is cited as the reason the U.K. and France are rich today, while Ethiopia and Burundi are poor.

It also is sometimes used to argue that global capitalism is inherently unjust and that wealth must be radically redistributed between nations as compensation. The problem is, the stolen-wealth theory is wrong.

Oh, it’s absolutely true that colonial powers stole natural resources from the lands they conquered. No one disputes that. And at the time, this definitely made the colonised regions a lot poorer.

The U.K., for example, caused repeated famines in India by raising taxes on farmers and by encouraging the cultivation of cash crops instead of subsistence crops. That is a pretty stark example of destructive resource extraction. It’s also probably true that this stolen wealth helped much of the West get rich.

Of course, Western countries didn’t simply consume the resources they plundered—the global economy isn’t just a lump of wealth that gets divided up, but rather relies on the productive efforts of individuals, companies and governments.

The U.K., for example, was able to industrialise not by consuming spices confiscated from India, but because its citizens invented power looms and steam engines and other technologies, and because its people worked very hard at factories and plants that used those technologies.

But steam engines and power looms and other industrial machinery required raw materials like coal and rubber as inputs. When those materials became less expensive, it became cheaper to substitute machines for human labour. That means that some of the resources stolen from colonies probably did give Britain and France part of the boost they needed to jump-start the industrialisation that eventually made them wealthy.

‘The U.K. and France would have gotten rich without plundering Africa, India and Southeast Asia. All of that violence and conquest was probably for nothing’

So if the West did steal resources from colonised nations, and if this theft did help them get rich, why do I say that the stolen-wealth theory is wrong? I say that because the theory doesn’t explain the global distribution of income today.It is no longer a significant reason why rich countries are rich and poor countries are poor.

The easiest way to see this is to observe all the rich countries that never had the chance to plunder colonies. Germany, Italy, Sweden, Denmark and Japan had colonial empires for only the very briefest of moments, and their greatest eras of development came before and after those colonial episodes. Switzerland, Finland, and Austria never had colonies. And South Korea, Taiwan, Singapore and Hong Kong were themselves colonies of other powers. Yet today they are very rich. They did it not by theft, but by working hard, being creative, and having good institutions.

Meanwhile, poor countries have long since taken control of their natural resources. State-controlled oil companies in countries such as Saudi Arabia, Venezuela, Iran and Russia own far more of the world’s oil than do giant Western corporations like Exxon or BP.

African countries control their own mines, and Latin American countries their own crop land. The era of resource theft by rich countries is over and done. Yet still, somehow, these countries are not very rich. Only a small handful of tiny nations whose economies are based on natural resources—Brunei, Kuwait and Qatar among others—are actually rich. Most are poor, despite controlling all of their own wealth. This sad fact is known as the resource curse.

So it’s unlikely that resource-rich countries would have become industrialised but for the depredations of colonialism. And it seems quite possible that colonial nations such as France and the U.K. would have gotten rich without their resource plunder, as did Germany, South Korea, Switzerland and Taiwan.

Does that mean colonialism was a benign institution? Definitely not. At a bare minimum, the tens of millions killed by colonial conquests and famines leave an indelible stain on the West. And while colonialism had benefits in some places, in many others it left a nasty legacy that is felt to this day. Many economic studies show that regions where colonizers focused on extracting resources were later cursed with pernicious political institutions. Those regions, even today, exhibit poor economic performance.

So colonialising nations did steal resources, and it did hurt colonies by doing it. But the real tragedy is how unnecessary that all was. The U.K. and France would have gotten rich without plundering Africa, India and Southeast Asia. All of that violence and conquest was probably for nothing. 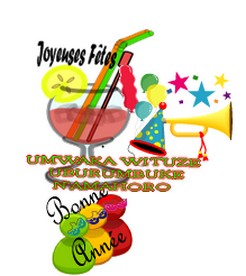 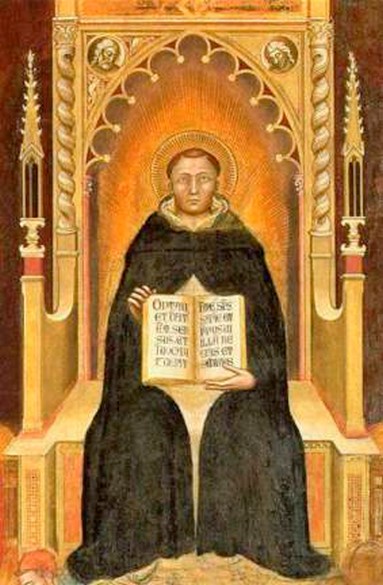 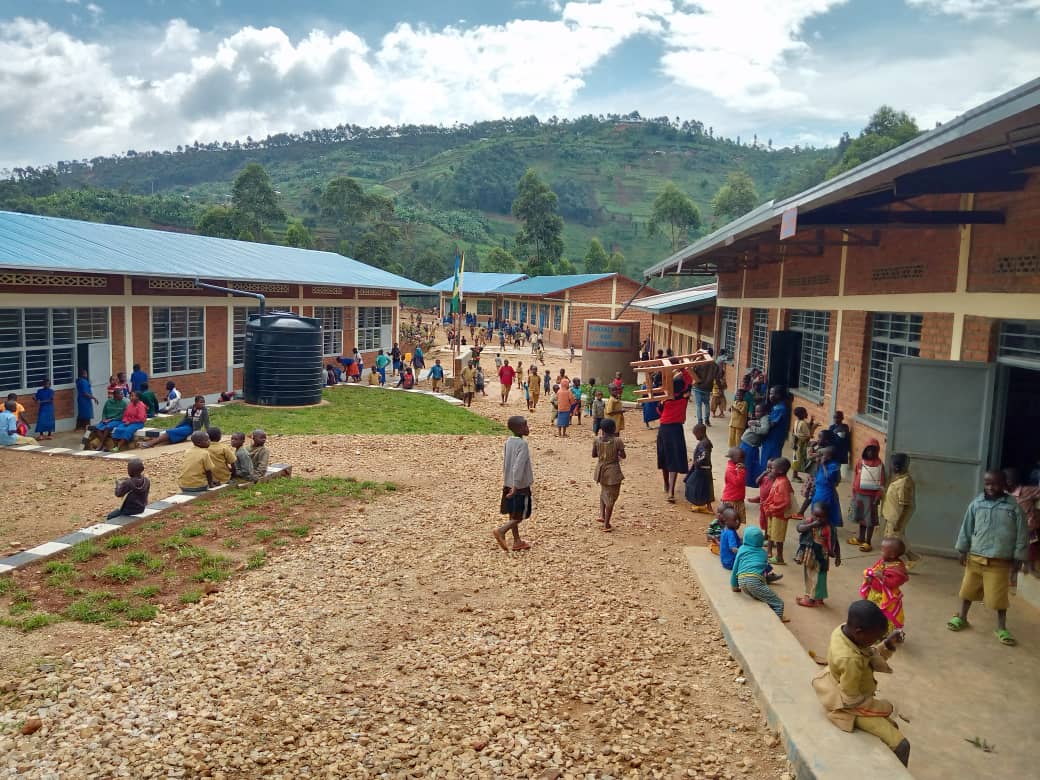 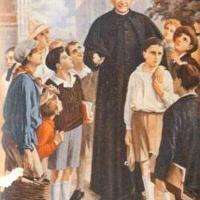 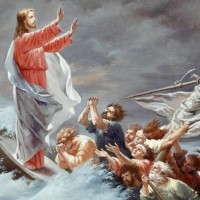 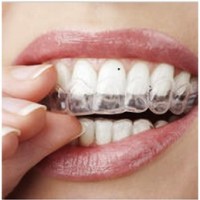 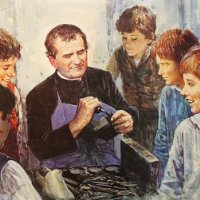 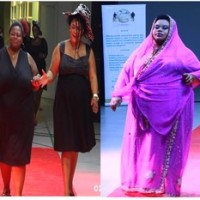