Instead of some encouraging results, levels of hunger in the developing world have declined by more than one-quarter since 2000, there are still some big shocks – 795 million people still go hungry and more than one in four children are affected by stunting.

Studies also showed that adults who are stunted as children earn 20% less than comparable adults who were not stunted and are 30% more likely to live in poverty and less likely to work in skilled labour. Thus, the economic costs of undernutrition, in terms of lost national productivity and economic growth, are significant – ranging up to 11% of the GDP in Africa each year.

In some African countries, stunting is so prevalent that, considering the statistics today, 2030 almost half of the young adult population will be shorter than they should be.

Looking at the B>four worst performers – Burundi, Eritrea, Madagascar and Rwanda – while the Global Hunger Index didn’t go into reasons why they performed so badly, here’s a quick analyses of why almost half of the population is just not as tall as it should be: 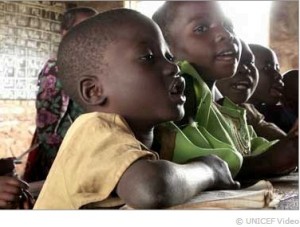 Burundi has a very densely packed population. The vast majority rely on agriculture and are very vulnerable to climate hazards. Limited land access and limited crop diversity means that rising costs of food will affect nearly everyone, for example, the price of beans increased by nearly 50% in recent years – and the average household now spends over 70% of its income on food.

Another contributing factor is poor infant-feeding practices during an important transition period to a mix of breast milk and solid foods between six and nine months of age. In Burundi almost one in eight children are not fed appropriately with both breast milk and other foods.

In Eritrea low land productivity is a key factor in stunting. Currently, the cultivated area is estimated at just 672,000 ha of which over 90% is under rained subsistence farming using traditional systems. Generally yields are very low and crop failures occur on average from 1 in 3 years to 1 in 5 years due to frequent erratic rainfall. Severe land degradation further reduces the land’s productivity. The total livestock population is high but productivity is low due to shortages of feed and water, and problems with pests and diseases.

Stunting is also attributed here to unsafe water and poor sanitation; access to sanitation in rural areas stands at 14%, which contribute to repeated diarrhea diseases leading to malnutrition. 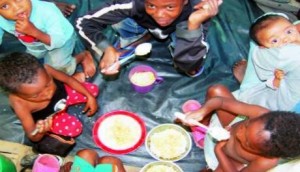 In Madagascar the driving force of stunting is a lack of money. About 76.5% of the population lives in poverty, this means that most people are unable to afford adequate nutrition. Children’s diets typically consist of only rice and root vegetables suffer from malnutrition.

Although many children consume enough calories, they have trouble growing because their diet consists almost exclusively of rice, to which cassava or a salty soup may be added and, if the family has enough money, some fatty meat. 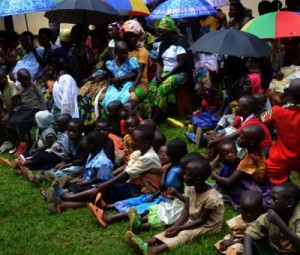 A key issue for Rwanda’s stunting problem relates to the mothers and their lack of education on feeding and weaning. Though rates of stunting has decreased over time, the mothers’ levels of education have a clear inverse relationship with the prevalence of stunting.

Also, again relating to the mother, when pregnant women do not have appropriate nutritional intake during pregnancy, and children do not receive the foods, feeding and care required for normal growth during their first two years chronic malnutrition occurs.

Data on Rwanda shows the situation of child stunting in 2013 remained serious with the highest rates (58%) among children 6-18 months of age. Almost 15% were found to be stunted at two months which indicates a poor growth of the foetus during pregnancy. 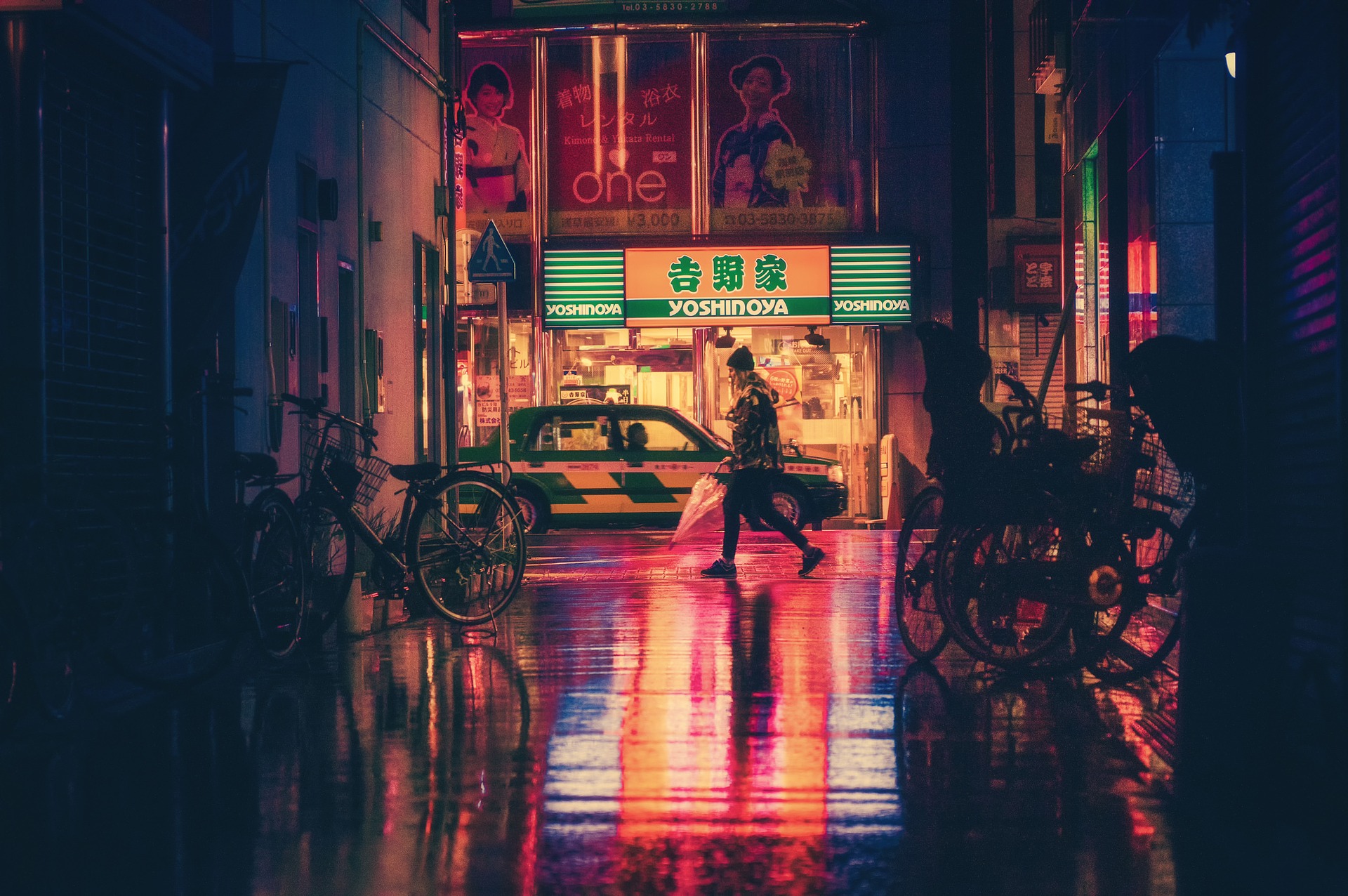 God Save The Queen